Panasonic was looking for a fun way to engage with users in-store and online for the release of their latest remote record device.

They also wanted insight into which stores and sales people performed the best so they could also be rewarded for selling the most amount of product.

What we built for them

We built an interactive game that allowed users to register via a website and answer a series of fun questions. At the completion of answering the questions, users received one entry into the draw to win a trip to Wolgon valley.

This game was free to enter and helped to build a database of over 12,000 users over a very short period of time.

In addition, Panasonic wanted to make sure they rewarded customers who actually bought their products. So if the user had purchased product, they could enter their serial number and they were issued with 10 extra entries into the major draw. They were also entered into a daily draw to win more Panasonic gear.

When entering their serial number the user was also asked to enter details about the sales person and the store they purchased from. The best performing sales person that sold the most was also well rewarded for being awesome!

We also design and set up automated emailing functionality based on user behaviour.

This campaign helped Panasonic collect a database of not just people who wanted to win their products, but also people who had purchased their products so that they could then market and cross sell to them in the future.

It also incentivised Sales staff to push the Panasonic product over a competitors.

‘Show Us What You’re Good At’ Promotion & Media Strategy 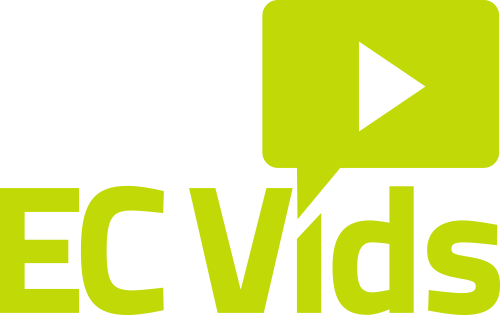