Trying to win large bids is a complicated, time consuming and expensive job and there are often 100’s if not 1000’s of response requirements which can involve multiple experts from an organisation. Response quality control can quickly become an issue while trying to meet tight timelines.

We went through a series of in depth scoping and UI workshops to finalise usability and functionality of the build to address these issues.

Converting multiple spreadsheets and process flow ideas into a user friendly application interface is not an easy task. Our design team spent a significant amount of time working through and testing multiple options.

The end result was beautiful dashboards and easy to use data entry interfaces that simply made sense and allowed the user to save a lot of time while using the system vs trying to track and analyse data via spreadsheets. 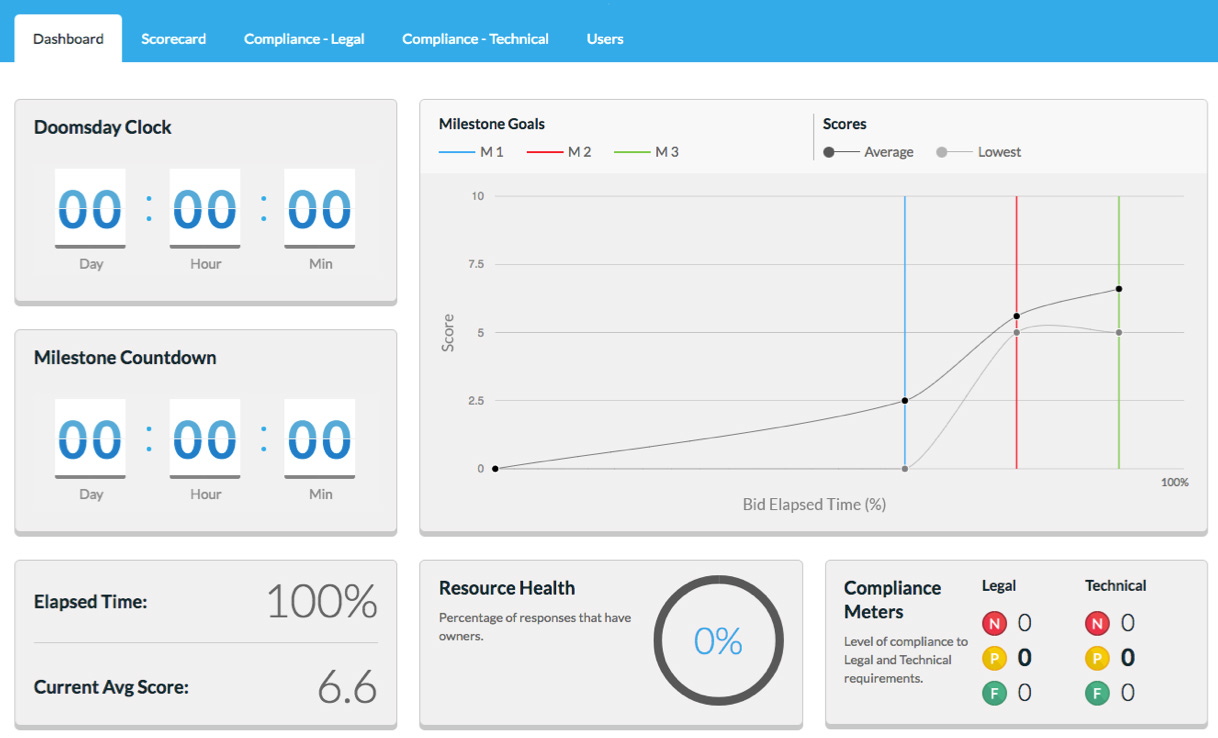 We had to create a bespoke database that allowed a lot of different data sets to be integrated for reporting and bid measurement. Every single piece of data had to be broken down and scored individually, tagged to authors and secured by certain access levels. Historical data also had to be kept so progress could be quickly calculated. 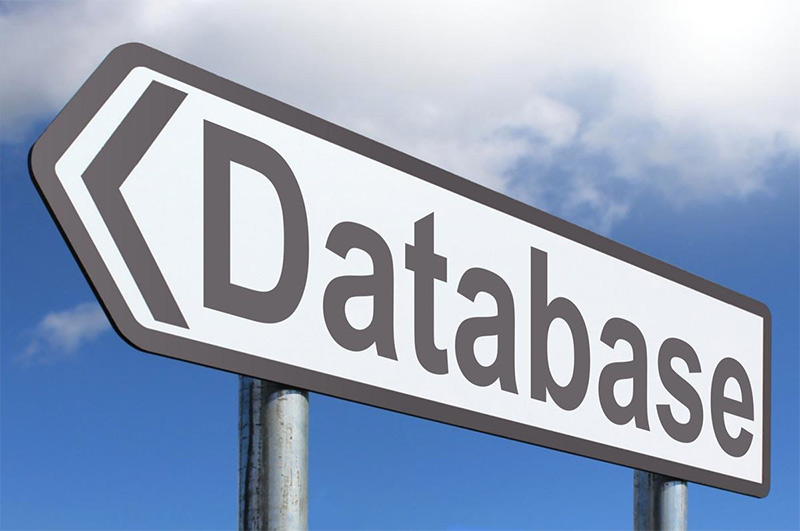 Once all the bid data has been captured we needed to do something with it.

We implemented Milestone scoring with complex calculations to determine the likely outcome of bid at certain critical stages. Giving vital insights into how a bid was tracking and the likely hood of success.

Graphs and charts were developed to help represent this data back to the user while a Doomsday Clock and Milestones countdown timer was put front and centre to help keep bids on track. 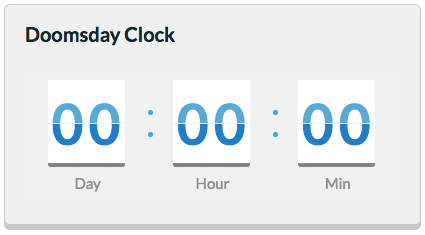 We created easy to understand reporting dashboards so that key stakeholders can see the health of any given bid at a glance. 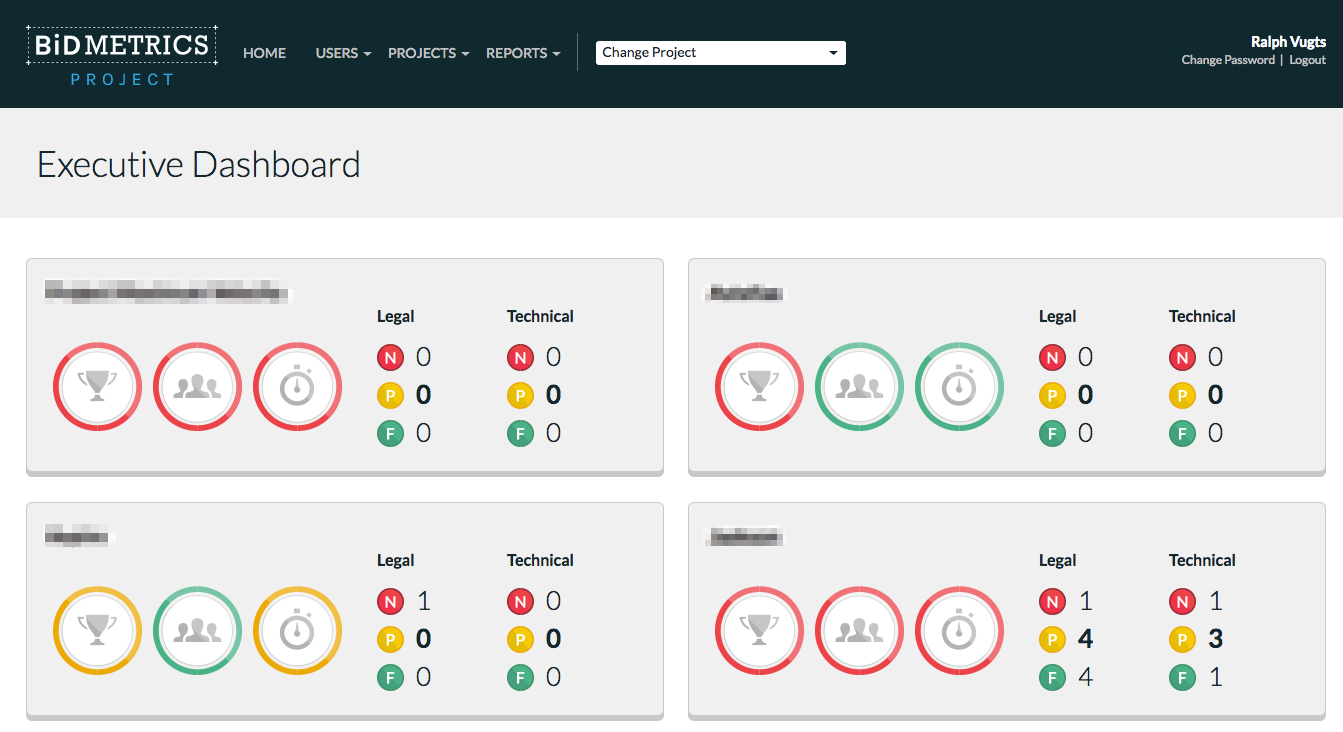 Clients win rates while using the system during bids was lifted by an average of 10% (and growing). 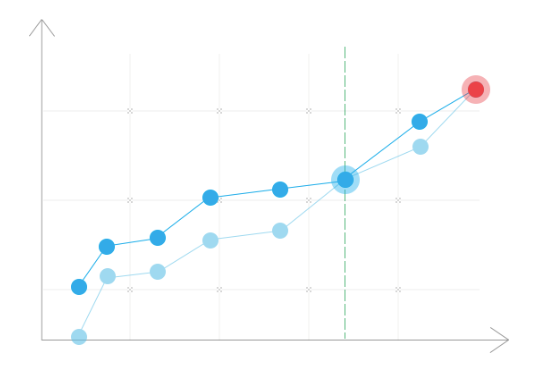 Aircalin approached us to help them with their media...

Cancer Council is the only charity in Australia to...

GK Horizons came to us to redesign their website...

Map My Plan are a web-based start-up who provide robotised financial...