This works quite well as soup is a Winter/cold weather product so email campaigns could be targeted around this criteria.

What we built for them

We built a Facebook Instant Win application that allowed the user to input a unique code that was printed onto the soup packet.

The user was first asked to like the page and then they were presented with a form to enter their details and unique code. When the user entered they were instantly informed as to if they had won a Gold Class double movie pass or not (10 tickets were given away randomly per day).

We also built an admin interface so they could easily track the campaign entries and fulfill the prize allocation efficiently. 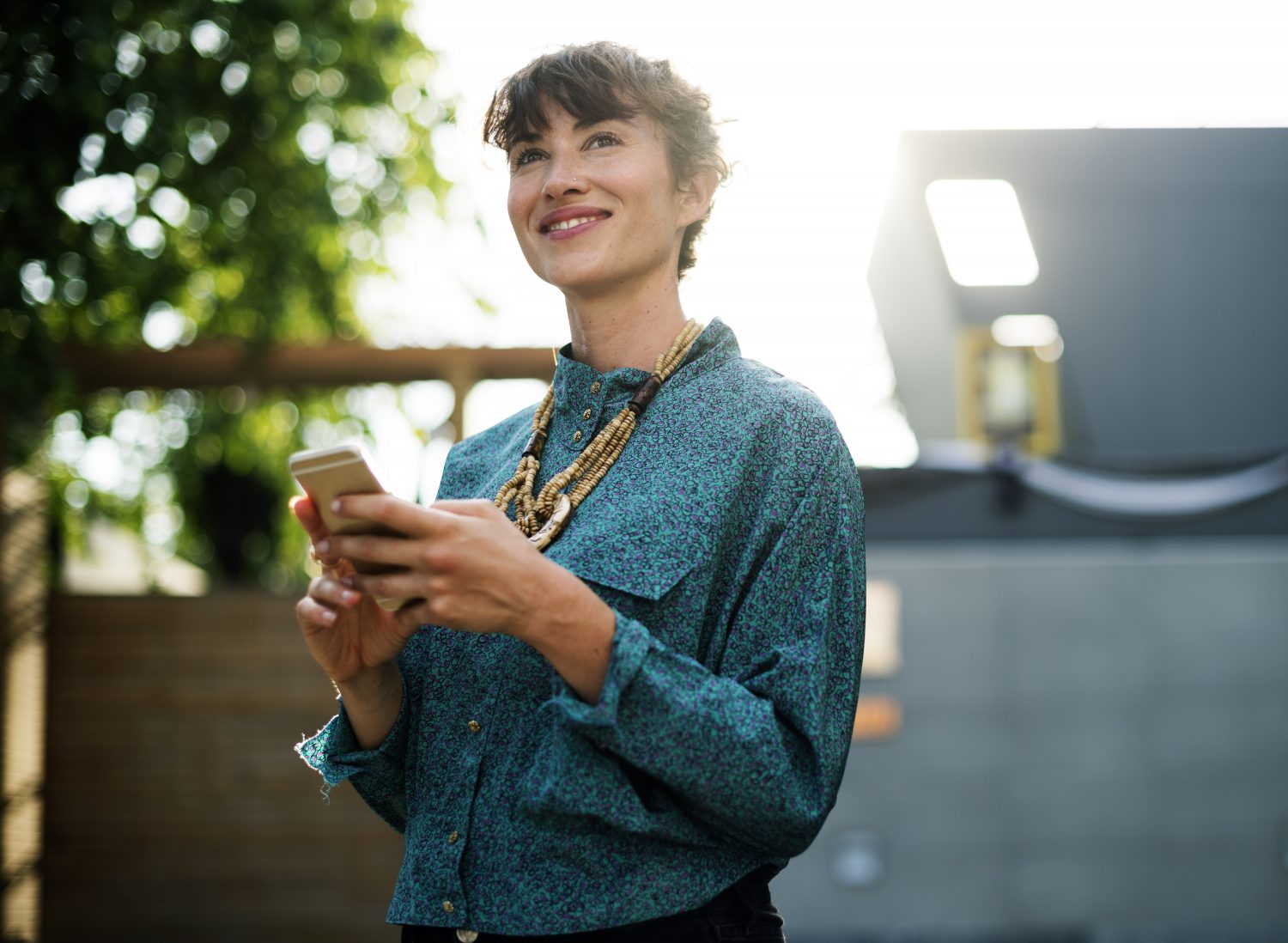 Australand is one of Australia’s leading diversified property groups. One...

We were tasked by Pacific Publications to bring Disney’s...