IICT provides a membership body for alternative therapists, but over time they had piled one system onto another to try and manage their expanding service. None of the systems talked to each other leading to several years of outdated and mismatched data.

After taking on HubSpot to manage their CRM and marketing needs, they came to us to clean it all up.

The International Institute for Complementary Therapists, known as IICT, is an independent body providing membership and indemnity insurance for alternative therapists. IICT works towards legitimising alternative therapies by giving therapists an industry wide body to support them, thus removing the need to join a multitude of associations for every modality they practice.

IICT reached out to us when their existing membership system had become infuriating to maintain and without the flexibility needed to support their growing needs. Through patchwork problem solving, they had to use multiple systems to manage members leading to massive inefficiencies. Over many years of using various legacy systems, their database was also in disarray and they were after a streamlined solution to make their lives easier.

What Did We Do?

They had already decided to onboard HubSpot for its excellent CRM and marketing automation tools, but needed it to talk to their membership system. The combination of existing systems was not up to the task, and after some to-ing and fro-ing we landed on a bespoke membership portal and admin system that we would design and build, and integrate directly with HubSpot.

Through a busy year of hard work, we did just that. It was an incredibly large project to build a new membership system from scratch, but almost a quarter of the project was taken by migrating IICT’s existing members from their old system to the new one.

Database migration is one of the most difficult and important parts of a project like this one, and it’s often underestimated. If members login to a new system to find their details are incorrect or they are getting charged more than they should, they will be very unhappy! But by spending the time to go through the process correctly, we managed to successfully migrate the disorganised database, refine it, and get all the correct data into the present-day membership portal.

IICT were thrilled with their new set up. Internally, they saw massive efficiency improvements, and they now have much more flexibility in managing their members. With the new system and streamlined processes, IICT are in a much better position for their international expansion.

On top of that, their members now have access to better features and benefits, and a significantly improved user experience. It certainly was a win-win situation for everyone!

If you're looking for a reliable, friendly and can-do solutions focussed agency that delivers what they say they will, then Engaging.io are your team. Our expectations were exceeded every time. I highly recommend them.

A multi-system integration that helped turn Rawson Group around 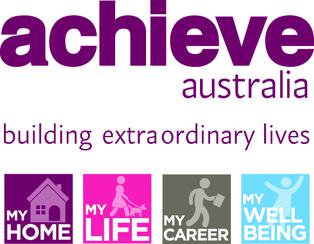 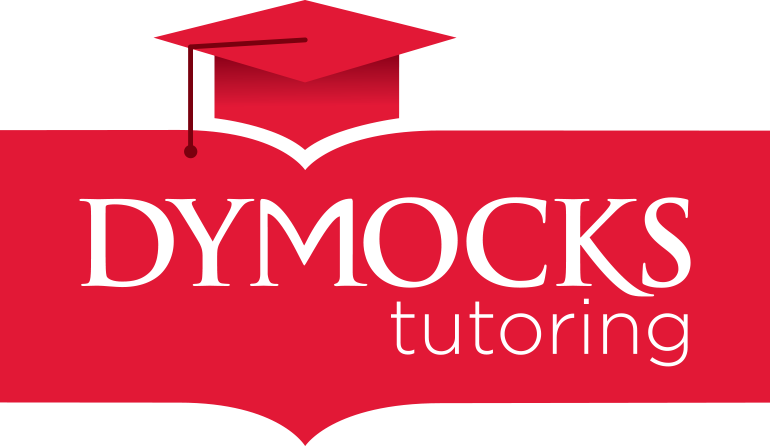