The Attack of the Android – Android Dominating the Smartphone Market…

Wow. Things are getting a little tense in the Engaging Comms offices… the daily scrapping over how superior Ralph’s and Geff’s smartphones are, just got a whole lot more serious…

In the Red corner

Ralph, who spends his days (and some of his nights) staring lovingly into his massive iMac (working on his iTan), with his iPhone 4s never more than two inches from his mouse hand.

In the Blue corner

Is Geff. Also staring lovingly into his (somewhat smaller) iMac. BUT, so controversially (or so we thought), constantly touting the dominance of his Samsung Galaxy Nexus.

And I’m still on PC, so… You guessed it. Things sometimes get a little tense around here.

Imagine my surprise then, when two days ago, Ralph nonchalantly mentions he’s ordered his new Android Smartphone and walks right out the door.

Has the tide turned?

Well, if you like to believe in statistics, facts and figures, and all that stuff, then YES!

The market share for Apple Inc.‘s iPhone, powered by its iOS software, fell slightly to 17 percent, from 19 percent. But the company shipped more iPhones than a year ago. Apple is the No. 2 smartphone maker, behind Samsung, and is likely to get a boost when it releases its new iPhone model as expected this fall.

Needless to say, all these gains came at the expense of Blackberry… 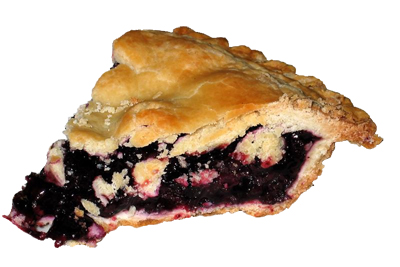 Check out the stats here: http://www.idc.com/getdoc.jsp?containerId=prUS23638712

If you’d like to flick me an email to add to both Ralph and Geff’s constant barrage of reasons why I shouldn’t be using a PC, you can reach me at [email protected]

And no, I don’t have a Blackberry 😉

Ralph has been developing websites and systems for nearly 20 years. Passionate and curious, he’s an a-typical developer who understands how users interact with the systems he builds. He understands that systems need to be human-friendly. Ralph loves working in an industry that is constantly changing and disrupting itself.